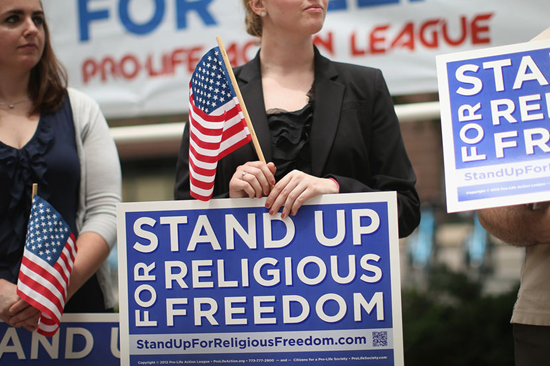 According to California law, travel to the states was restricted because of “discriminatory nature of laws enacted by those states.” One official proclaimed,

“When California said we would not tolerate discrimination against LGBTQ members of our community, we meant it.”

The new law states that “authorized discrimination” against gay or transgender people is unacceptable regardless of the organization’s religious beliefs. Most states are included on the list due to state laws protecting deeply-held, sincere religious beliefs of the adoption agency.  For instance, laws in Texas allow the organization to opt for traditional family based units for adopted or foster children.  In Texas law, if a gay or transgender couple is denied an adoption request, the denying organization is required to refer the couple to another organization.

California’s travel ban is intended to economically penalize states with laws California disagrees with.  Thus, exceptions to the travel ban are allowed if travel is required to “maintain grant funding” or for other “revenue collection purposes”.