Target refuses change in transgender policy – opts to install third bathroom for persons who disagree with their policy. 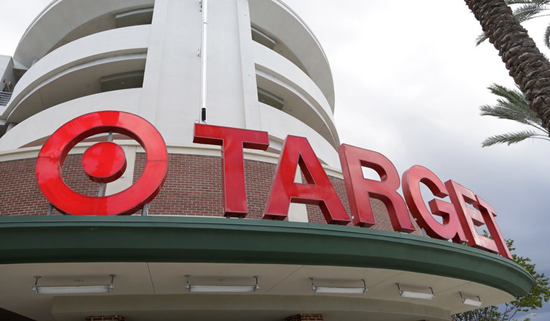 In June 2016, Target Corporation announced it would allow transgender employees and customers to use the bathroom of their choice.

“We welcome transgender team members and guests to use the restroom or fitting room facility that corresponds with their gender identity.”

In response, the American Family Association organized a boycott of Target stores, collecting over 1.4 million signatures. AFA’s boycott may indeed be working.  When Target sales dropped this year, AFA attributed the decrease to the boycott’s “significant role in Target’s financial results”. However, Target disagrees and claims the boycott has nothing to do with this year’s 7% drop in sales nor with further sales declines predicted for later this year. Still, Target quickly announced plans to tweak their transgender policy in an attempt to accommodate AFA’s concerns.

In a slickly worded press release, Target this week announced they intend to spend $20 million to expand bathroom options at all of its U.S. stores. The new bathrooms will be single-toilet restrooms that can be used by any customer who needs privacy, “including parents with small children of a different gender or those who are uncomfortable with a public bathroom in which a transgender person is allowed.”

The AFA had asked that Target install private restrooms at all locations for transgender individuals rather than allowing transgender customers and employees to use the bathroom and dressing rooms of their choice. Instead, Target is providing a third, isolated bathroom for anyone who disagrees with their decision to allow transgender individuals to use the bathroom of their choice. No change was announced for their dressing room policy.