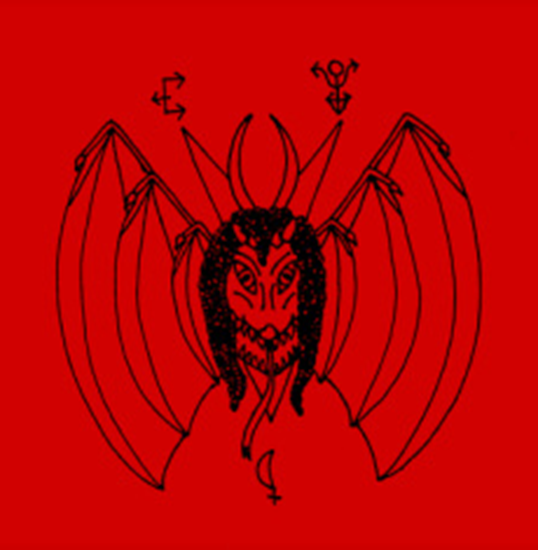 According to leaders, the ceremony will feature an altar-like table on which a woman clad in lingerie will lay. Leaders of the service say they would use obscene language while stamping and spitting on a unconsecrated communion wafer. The ritual will also feature a satanic exorcism, designed to banish the Holy Spirit from the follower’s body. Organizers of the event amended their plans to abide by local laws – the altared woman will not be nude and vinegar will be used instead of urine.

Huffington Post reported that the organizer of the event and “high priest” of the group, Adam Daniels, is a registered sex offender, convicted in 2009 of “sexual battery of persons over the age of 16”.  He told reporters:

“The goal for the event is to continue the satanic movement – to keep fighting for our rights for religious freedom.”

Catholic Archbishop Paul Coakley told reporters he is dismayed the city would allow a public government building to be used for such an event.

“We’re astonished and grieved that the Civic Center would promote as entertainment and sell tickets for an event that is very transparently a blasphemous mockery of the Mass.”