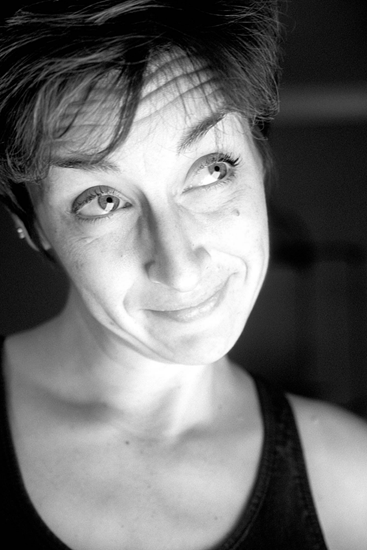 I have some news for you that may come as a surprise – the Bible Belt has been lost.  And it happened right under our noses.

The belt, that once stretched from coast to coast, first shrank.  The erosion began on one end of the country (guess where) and continued to shrink, collapsing inward from the other end of the country (guess where), tightening the Bible Belt in a vice-like grip causing it to shrink smaller and smaller.  Fat with success and giddy with their newly available playtime, modern-America never even noticed that the belt was being lost.  We began to accept as the norm, more and more, what the Bible taught us not to do – substance abuse, lying, marital infidelity, sexual immorality.  Today the Bible Belt is a mere sliver running through the heartland of our country.  It happened so gradually, we never even saw it coming.

So who’s to blame for the loss of the Bible Belt?  Blame first falls on the backs of politicians.  America’s two-party system evolved to one that offered a choice between (1) biblical morals layered over big-business freedom to behave as they see fit and (2) the freedom to do as we please with added protection from big business practices that may harm “the little guy”.  The two parties once worked together to solve the country’s problems but in more recent times, their focus shifted from their constituents to “politics simply for the sake of politics”.  When our wallets ached or uncontrolled big-business behavior became unbearable, we were forced to give in and vote for the one that would take care of the 99% – regardless of the erosion of morals that we knew could result from our choice.

Religious leaders share the blame too.  Satan is not a two-bit dolt (he tricked the first two humans on Earth with consequences that still impact the human race today).  Satan took a direct route to destroy us – he stepped right through the front door of the church (and we thought Adam and Eve were naive).  Church leaders gave in to temptations and fell from grace and oh, how the medial loved it, spotlighting stories of church corruption on the front pages of their newspapers.  In some cases, sexual deviancy of the most horrid kind slipped into our sanctuaries.  And the devil just smiled – Adam and Eve were concrete gladiators compared to our modern-day weak-kneed church leaders.

As a result, we began to distrust our church leaders, many of us giving up on church entirely even when it was obvious that the attack on our faith was coming, indirectly, from outside our church walls.  Large churches sprang up preaching to massive glazed-eyed audiences, greed took over, and money was squandered.  We lost even more trust in our church.  When the offering plate passed by we wondered, “Where does all that money really go?”

And finally, we must shoulder our part of the blame too.  We rolled your eyes and looked away from the problem, as if shielding our eyes and accepting a moment of blindness would provide time for the problem to take care of itself.  As our morality shrunk, we continued to avert our eyes, ignoring the problem, pretending it did not exist.  We began skipping church on Sunday, maybe to watch an “important” football game or spend more time with the family.  We began to think of Sunday as a day to rest before the work week began anew, taking God’s commandment to rest on the seventh day a bit too literally.

All we needed to do to keep the Bible Belt intact was to retain our faith, continue to attend church, and follow our biblical-taught morals.  It would not have been that hard.  We simply needed to honor our faith.  Much more was demanded from our forefathers who after all, truly paid the price for our modern-day conveniences.

How to win the Bible Belt back: