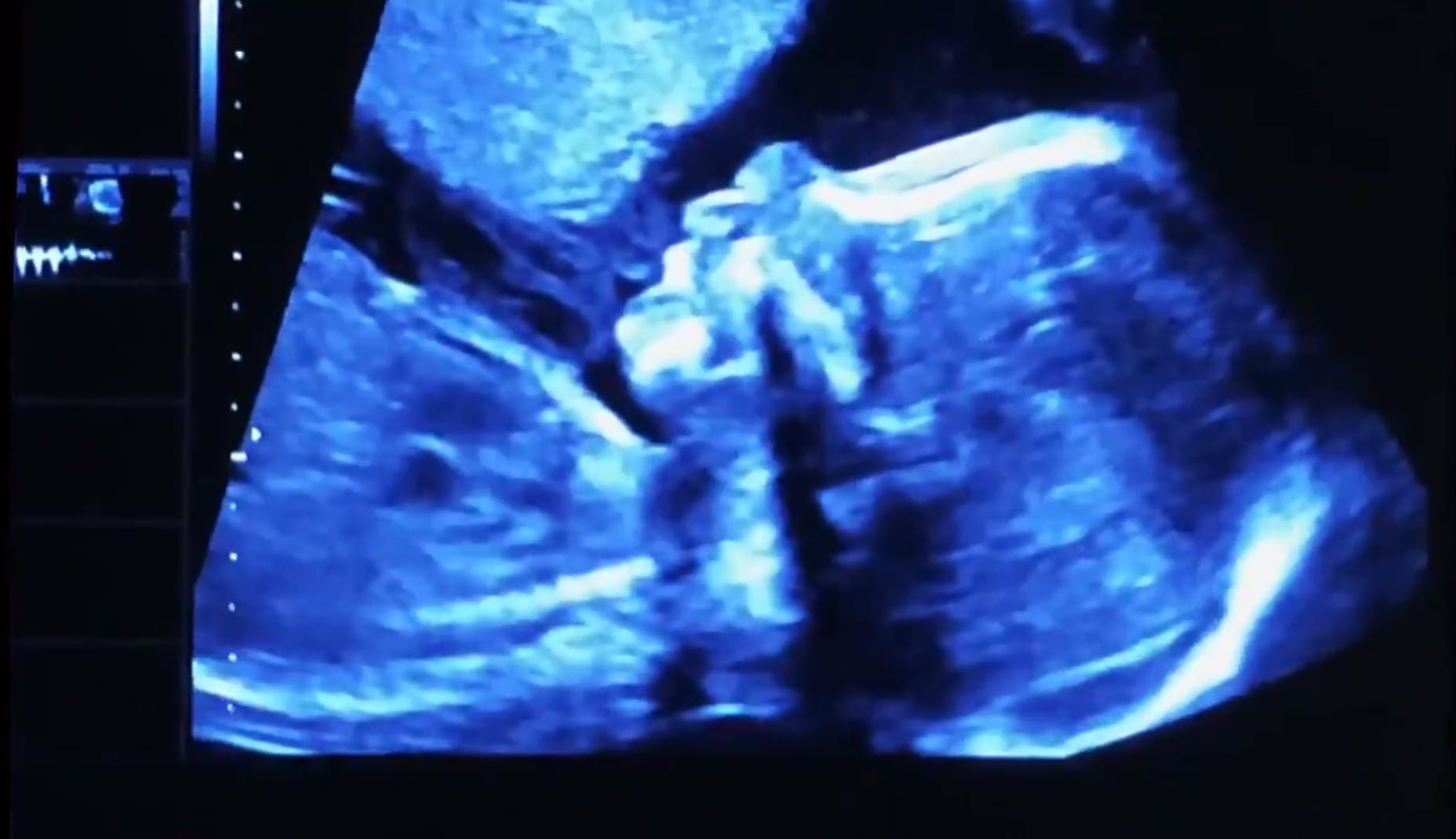 CBS, CMT, and the Hallmark Channel have refused to air a 30-second anti-abortion advertisement that is part of the Susan B. Anthony List’s $2 million campaign that highlights “the humanity of unborn children as the U.S. Supreme Court prepares to hear a landmark abortion case”.

CBS explained their reason for refusing to air the ad.

“Issue-oriented advertisements that are designed for the purpose of presenting views or influencing legislation on issues that are controversial by general public consensus are unacceptable.”

“While we do accept political and issue-based ads on a case-by-case basis, issue-based ads that are designed for the purpose of presenting views or influencing legislation on issues that are controversial by general public consensus are unacceptable.”

The ad is a response to news that the U.S. Supreme Court will review a Mississippi law limiting abortion after 15 weeks of pregnancy. The 2018 legislation passed by overwhelming majorities in the state legislature and was signed by then-Governor Phil Bryant.

The ad begins with images of fetal monitoring and a note: “After five decades of medical breakthroughs, every age group has more opportunity to live except one: the unborn still fall victim to outdated laws.”

The ad concludes with:

“Science tells us that at 15 weeks, these babies have formed faces, they smile, they yawn, they feel pain. It’s why European countries ban late term abortions. In five decades, we have learned that they are just like us. Isn’t it time the law reflects the science.”

“The science is simple: unborn children are human beings and deserve protection. By 15 weeks, children in the womb have fully formed noses and lips, eyelids and eyebrows; they can suck their thumb, and even feel pain. Across the country, state lawmakers acting on the will of the people have introduced nearly 550 pro-life bills – 70 already enacted so far this year – aimed at recognizing these facts and humanizing our laws. We are eager to further educate the nation about these realities and are hopeful that the law will soon catch up to the science.”