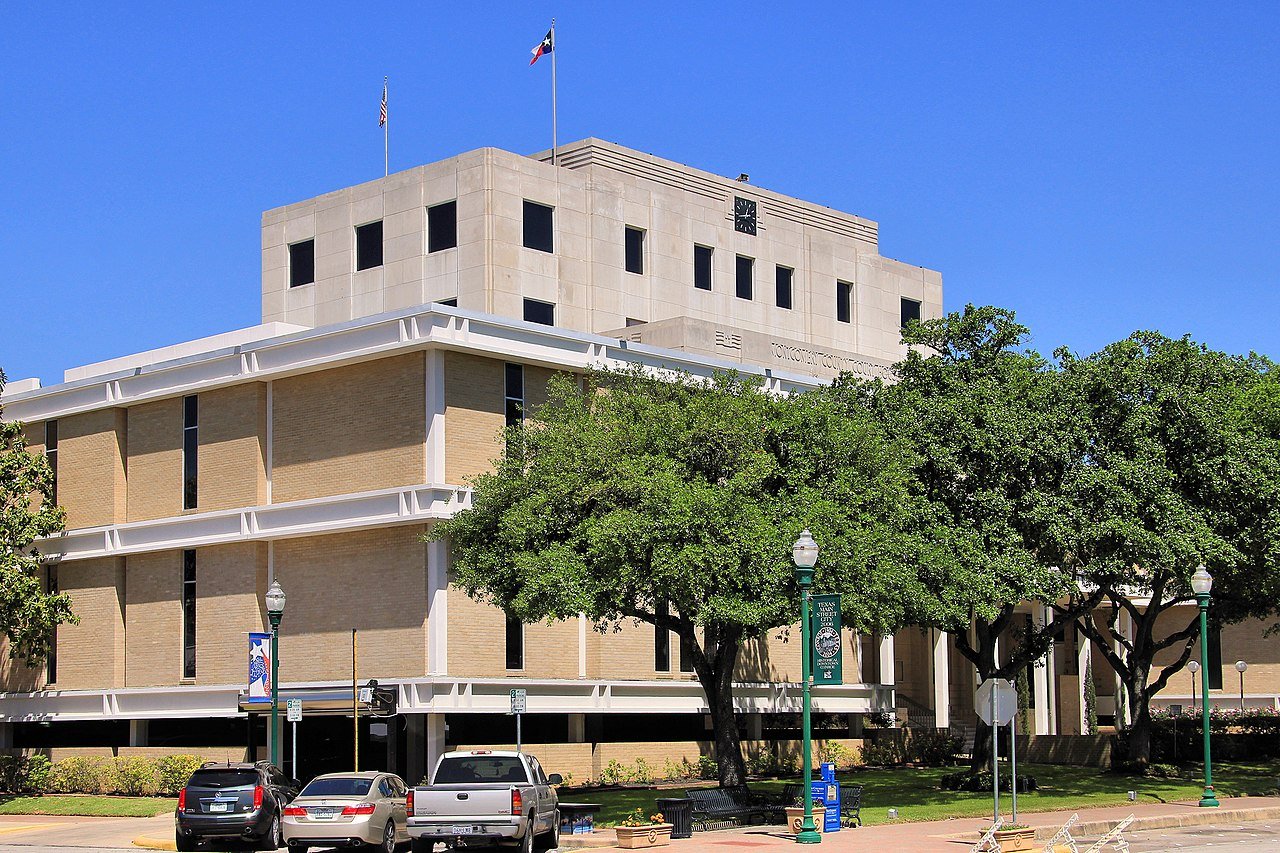 In 2014, Judge Wayne Mack of Montgomery County, Texas, initiated a program that provided chaplains to grieving families at death scenes or during death call notifications. He also invited the chaplains to conduct the invocation for his court sessions. In May 2019, an unnamed attorney contacted the atheist group, Freedom From Religion Foundation (FFRF), arguing that the prayers were unconstitutional. FFRF’s Sam Grover represented the attorney in a lawsuit against the state.

Judge Mack said the practice began five years ago when he took office. He says that after only one year, he began fielding complaints from FFRF over various issues. In a written statement, the Judge said:

“The FFRF continues to harass Judge Mack despite repeatedly losing in court. It’s ridiculous that a group from Wisconsin would continue to fight invocations similar to those the Supreme Court of the United States has twice ruled are constitutional. The Freedom from Religion Foundation’s quest to expunge any vestige of religion from public life flies in the face of the Supreme Court’s holdings.”

The Supreme Court has addressed the question of prayers by government entities twice, upholding the prayer practices in both cases. The first involved a legislative body in Nebraska and the second a town council in Greece, New York.

Judge Mack said lawyers present always had the option of leaving the courtroom if they did not wish to participate. The attorney who filed the suit said he chose to stay, feeling he was pressured to participate or risk bias against his clients, despite the announcement Mack makes before the invocation,

“If any of you are offended by that you can leave into the hallway and your case will not be affected.”

Mack also pointed out that he has “every mosque, temple and synagogue” represented among more than 60 chaplains in the county.