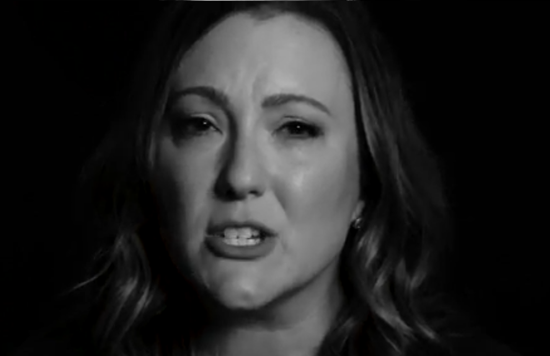 Christians are in an uproar over Fox Network’s decision to air a 30-second commercial during Super Bowl LIV that features two drag queens – Kim Chi and Miz Cracker. This follows Fox’s stunning decision to reject an ad from Faces of Choice that would attempt to raise awareness about the thousands of people who have survived abortion.

“Sabra Dipping Company LLC is choosing to push an agenda of sexual confusion instead of promoting its actual product. The PC-inclusive ad blurs the biological distinctions between male and female. Normalizing this lifestyle is contrary to what conservative, Christian parents are teaching their children about God’s design for sexuality.”

A petition circulated by the group garnered more than thirty-two thousand signatures.

But Fox’s rejection of a pro-life abortion commercial has caused even more outrage. The Christian group, My Faith Votes, spent six months attempting to convince Fox to air the Faces of Choice pro-life advertisement. Each time they submitted a request, Fox asked for “something else”.

Ultimately, Fox refused to allow the commercial to air on its network claiming there were no more spots available. The group was outraged when they found that several ad spots were indeed available.

The rejected ad was carefully produced to be conscious of the Super Bowl’s family-oriented viewership and does not mention abortion. Instead, the commercial shows abortion survivors who ask, “Can you tell me that I didn’t deserve to survive?”

“Every great human rights movement in history has been anchored in the stories and the faces of its victims. That’s what we aim to do; we simply want to tell their forgotten stories.”

The commercial featured the survival stories of 14 people:

A petition sponsored by the group has been signed by nearly fifty-thousand people.