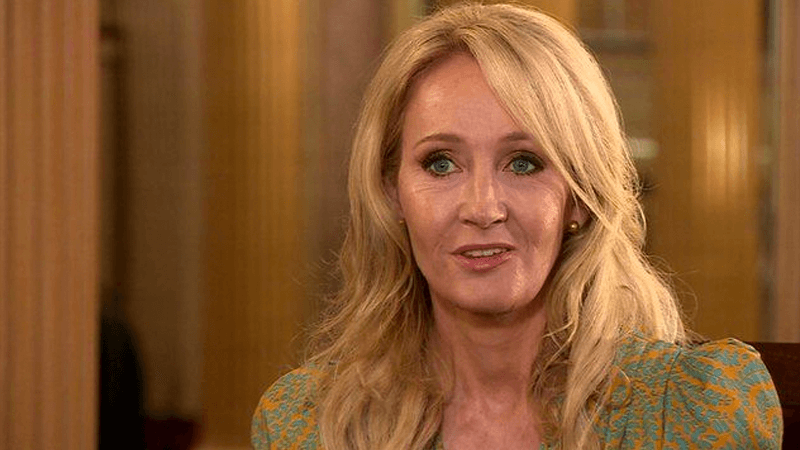 Author JK Rowling told Good Housekeeping magazine that we must end the “climate of fear” around discussing transgender issues such as silencing those who regret their transitions. Rowling has been criticized for her vocal opposition to gender ideology but says she has many supporters too.

“Many women are concerned about the challenges to their fundamental rights posed by certain aspects of gender identity ideology. I’ve had a huge postbag since speaking up on this issue and more than 90 per cent of the letters and emails have been supportive.”

Rowling told the magazine that the has received support from medical staff, social workers, workers in women’s refuges, and members of the LGBT community but that many are afraid to speak up because of a climate of fear that they may be ostracized or lose their jobs.

Rowling’s comments came after a UK court ruled that children under the age of 16 were unable to properly consent to gender changes. The case involved Keira Bell who received puberty-blocking drugs as a teenager against the will of her parents.

Feeling “confused and distressed by her body”, Bell began taking puberty blockers at the age of 16. At the age of 17 she was prescribed the male hormone testosterone and began to develop facial hair and a deep voice. At the age of 20 she had a double mastectomy. Three years later, Bell regretted her decision to transition from to a male and began an attempt to transition back to a female.

“I was allowed to run with this idea that I had, almost like a fantasy, as a teenager…. and it has affected me in the long run as an adult.”

Many feel social media is a factor in the sharp rise in youth who wish to change their gender but Bell says her family life was difficult too. She was made fun of for being a tomboy and felt she was not accepted by society. Her confusion as a teenager led her to question her gender identity.

It is these types of decisions that Rowling wants to be openly discussed. Bell herself says she wished medical staff would have challenged her more rather than congratulating her on her “courageous decision” to change gender.