Forgiveness is hard but required for Christians. Here’s how to develop the will to forgive. 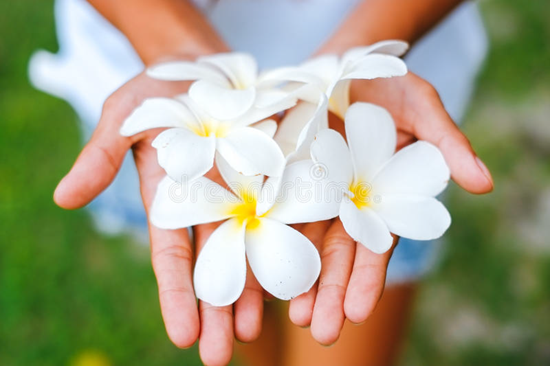 Matthew 18:21 tells us that Peter approached Jesus and asked:

“How many times should I forgive someone who sins against me? Up to seven times?”

Jesus point is that there is no end to how much we should forgive. It’s is a major Christian doctrine. It’s even emphasized in the Lord’s Prayer:

“Forgive us our debts as we would forgive our debtors.”

How should we forgive? Christians should strive to live by this simple rule – grant forgiveness when requested, give it when it’s not.

Why should we forgive?

Forgiving others is not always an easy endeavor but failure to forgive creates a role reversal – we become the sinner when we refuse to forgive others. Even as he was dying, Jesus forgave those that crucified him.

The command to forgive is repeated throughout the Bible. We are told in Colossians 3:13:

“Bear with each other and forgive one another if any of you has a grievance against someone.”

To not forgive shows deep disobedience to God. When we fail to forgive, we are refusing to obey God’s commandment.

“Be kind and compassionate to one another, forgiving each other, just as in Christ forgave you.”

Failure to forgive is unchristian-like behavior that is obvious to others. It makes us look hypocritical and worse than the person that we refuse to forgive.

We typically refuse to forgive because of bitterness. Ironically, refusing to forgive creates a moral loop – when we do not forgive, we grow more bitter. Ephesians 4:30 says:

“Do not grieve the Holy Spirit of God, with whom you were sealed for the day of redemption. Get rid of all bitterness, rage and anger, brawling and slander, along with every form of malice.”

Then the bitterness spreads

If allowed to foster, the bitterness spreads. Hebrews 12:15 tells us:

“See to it that no one falls short of the grace of God and that no bitter root grows up to cause trouble.”

Failure to forgive propagates bitterness and poisons our soul.

In Matthew 18:22, Jesus tells Peter a parable of a king who forgave a subject’s debt. When the subject went out and demanded debt from another, the king was angered and told him:

“I canceled all that debt of yours because you begged me to. Shouldn’t you have had mercy on your fellow servant just as I had on you?’”

In anger, the king handed the subject over to the jailers to be tortured, until he should pay back all he owed.

Jesus compares the king’s action to God’s action if we fail to forgive.

“This is how my heavenly Father will treat each of you unless you forgive your brother or sister from your heart.”

Jesus’ message is clear. The punishment for unforgiveness is severe.

Failure to forgive shows a lack of confidence in God

Most importantly, refusing to forgive others shows a lack of confidence in God. It is not our responsibility to punish others – it’s God’s. Romans 12:19 says:

“Do not take revenge, my dear friends, but leave room for God’s wrath, for it is written: “It is mine to avenge; I will repay,” says the Lord.”

All Christians should be characterized by a forgiving spirit

All Christians should be characterized by a forgiving spirit. It’s a matter of mind and will. We should consciously think about forgiveness, then have the will to act. As Colossians 3:13 reminds us,

“Forgive as the Lord forgave you.”