How do we know there is a God? Because logic tells us God is real (and atheist arguments are illogical). 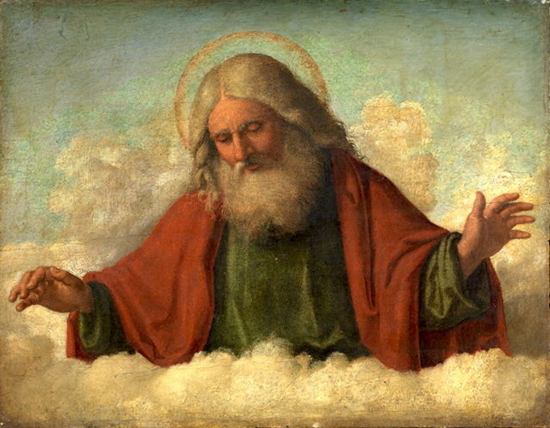 There are a multitude or arguments seeking to prove there is a god. The complexity of our great planet, the complicated laws of nature, the intricate DNA encoding in living animals, and the miracles Jesus presented on earth are all offered as proof that God is real. But logically, could there really be a power higher than us that seeded our planet, provided guidance we should live by, and stepped in to influence events when things got out of hand? Logic tells us – yes, God is real – and atheist arguments are illogical.

The following are the most common philosophical proofs that there is a god.

The law of causality tells us that every finite thing is caused by something other than itself. The Cosmological Arguments proposes:

Out universe has a predefined amount of usable energy and that usable energy is decreasing over time. Eventually, that energy will run out and our universe will end. The same knowledge proves the universe had a beginning. Does it make more sense that the universe originated from nothing, an abyss, or that something created it?

The Teleological Argument uses the fact that all designs have a designer.

Morality implies a creator of the rules of morality.

Our universe has a moral law. We feel it from birth and build upon it through our development as human beings. Without a moral law, we could feel no difference between Gandhi and Adolf Hitler. The morality we live by implies a creator of those rules. We call the creator of morality laws “god”.

The Ontological Argument is one of the most intriguing, and complex, philosophical arguments. It takes several steps to prove but follows sound reason.

The atheist arguments against God are illogical

Several philosophical arguments have been used to prove the existence of God but admittedly, there is no physical, solid proof (yet) that there is a god. On the other hand, despite what atheists say, there is no proof that God does *not* exist either.

Atheists demonstrate their ignorance when they flatly state there is no God. For instance, atheists believe it is silly to believe in something that they cannot see or touch while at the same time willingly incorporate several beliefs in things they cannot see or touch (e.g. air, atoms, space, feelings). The simple truth is that atheists choose to *not* believe in God. Their belief is easy to prove as illogical. Here are some common illogical atheist arguments against the existence of God.

Some atheists believe there is no god because the concept of god is abstract.

There is no proof of God

The concept of God is outdated

Some atheists believe the concept of god is outdated.

Evil means there is no God

Some atheists believe evil in the world means there is no god.

Religion is a crutch

Some atheists believe religion (and God) are a crutch.

Faith that there is a god is an inherent part of our religion. It solidifies our moral framework and cements our understanding of mankind’s future. Ultimately, the real proof lies in the inner feelings we have when we think about God, speak to him, and worship him.

If this does not answer your question about the existence of God, read about what happens to civilizations that denounce their religious beliefs and attempt to survive without religion.