Adultery and lust (from the Sermon on the Mount) – even secret thoughts and minor actions constitute sin (Matthew 5:27 – 5:30) 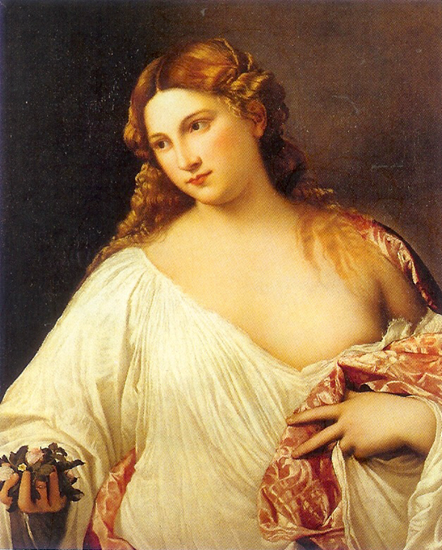 Continuing his Sermon on the Mount, Jesus told his followers:

“You have heard it said that you should not commit adultery. But I tell you that anyone who looks at a woman with lust has committed adultery with her in his heart. Therefore, if your right eye causes you to stumble, pluck it out and throw it away. If your right hand causes you to stumble, cut it off and throw it away. It is better to lose one part of your body than to lose your entire body to the fires of hell.”

Both Exodus (20:14) and Deuteronomy (5:18) tell us that we should not commit adultery – the act of illicit sexual relations with someone other than our spouse. The Pharisees quoted the Old Testament command correctly but were only concerned with the outward act and missed the inherent significance behind the instruction. As with his previous comments on murder, anger, and forgiveness, Jesus expands on the Old Testament decrees and explains that adultery begins with lust and illicit thoughts as well as seemingly minor actions constitute sin. As with any other type of sin, if we first control the thoughts that lead to the act (self-discipline), the sinful act will be avoided altogether.

In Old Testament times, adultery was considered to be sexual relations between a married woman and any man other than her husband. As such, adultery therefore could only be committed *against* a husband. It was considered a very serious offense, likely due to the legal and cultural importance of a husband producing offspring and heirs. The law was deemed so important, violation of the command was punishable by death.

The punishment seems harsh today and likely seemed harsh in Old Testament days too. In fact, there is no evidence of the punishment ever being carried out even though the threat of execution continued into the first century. On the other hand, there are specific examples of adulteresses in the Bible that show us the offending party was *not* executed.  In fact, Jesus himself refused to participate in the stoning of an adulteress (see below).

Cut off your arm and pluck out your eye

Both examples that Jesus gives are obvious exaggerations (hyperbolic examples such as these were common in ancient cultures) and should not be taken literally. Jesus’ comments merely point out the importance of not giving in to sinful temptations and emphasize that the avoidance of sin is worth whatever drastic measures must be taken. The larger-than-life phrases used by Jesus are his way of illustrating the removal of the inward cause of adultery using the two typical culprits (eyes and hands) when it comes to sexual sin.

Should I avoid gazing at a man/woman altogether?

Does Jesus’ comments about adultery apply to married persons only?

Technically, the verbiage attributed to Jesus addresses married couples specifically, as would be expected in a normal course of conversation during that time period, but it is almost certainly intended to provoke the consideration of related moral issues – including premarital sex. This is an obvious conclusion given the general treatment in related biblical texts that indicates lust of any sort would be considered an offense against one’s *future* spouse. Further support is derived from the translation of “adultery” itself. There are several words used to denote “adultery” in the Bible. The words used by Jesus actually translate to “foreign” or “strange” as in “not one’s own” which seems to further expand the notion that the rules against adultery apply to non-married persons as well (both men and women).

In the John 8:7, we find the noteworthy scene where the Pharisees brought an adulteress woman to Jesus, telling him that The Law commands them to stone such women. They ask Jesus (using the question as a trap) what should be done. Jesus’ reply is unforgettable: “Let he who is without sin cast the first stone.”

Different historical opinions on the topic of “lust”

Several non-biblical historical documents tell us that many men in the ancient Mediterranean considered lust perfectly acceptable and in fact, felt it was a healthy and normal practice. Jewish writers however, typically saw it as a form of visual fornication. Sadly, the same difference in opinion exists today.

Male self-control and the covering of women’s heads

Rather than placing the responsibility for self-control on the male, some cultures require the woman wear a head covering to “prevent lust” by men. It is not uncommon for these cultures to exempt unmarried women from the practice. Jesus however, places responsibility on the offending party – not the innocent target of the lustful desires.

Several words used to denote “adultery” in the Bible actually translate to “foreign” or “strange” as in “not one’s own”.

27–28 “You know the next commandment pretty well, too: ‘Don’t go to bed with another’s spouse.’ But don’t think you’ve preserved your virtue simply by staying out of bed. Your heart can be corrupted by lust even quicker than your body. Those leering looks you think nobody notices—they also corrupt.

29–30 “Let’s not pretend this is easier than it really is. If you want to live a morally pure life, here’s what you have to do: You have to blind your right eye the moment you catch it in a lustful leer. You have to choose to live one-eyed or else be dumped on a moral trash pile. And you have to chop off your right hand the moment you notice it raised threateningly. Better a bloody stump than your entire being discarded for good in the dump.