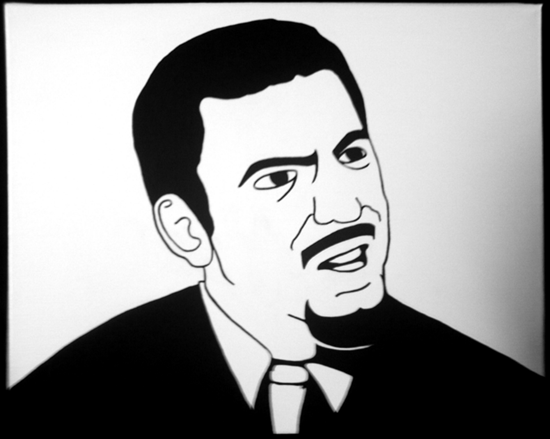 Just days following the removal of all Bibles from the guest rooms at Georgia State Parks, Georgia Governor Nathan Deal told the Department of Natural Resources to come to their senses and return the Bibles to the guest rooms in all Georgia State Park facilities. Deal felt the state was on firm legal footing to put the Bibles back into the rooms which had been removed a couple of days earlier following a complaint from a visitor. Atheists however, those clever little devils, caught wind of the spectacle and countered with their own demands.

But, as Governor Nathan Deal cleverly told reports after his order was issued, “any religious group is free to donate literature” and since atheists are strictly “non-religious”, we expect their demands will be summarily tossed forcing Silverman to seek attention elsewhere.

Bible books at hotels nationwide are typically donated by Gideons International, a Nashville, Tennessee-based organization. According to a Reuters report, a spokesman for the organization said he knew of no other states where a similar spat over Bibles has erupted.