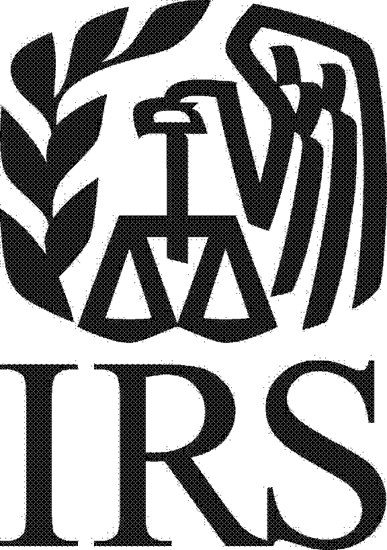 Several Christian groups have come forward this week claiming that the IRS unfairly targeted them.  This lends credence to other accusations that the IRS targeted more than just conservative political organizations in their most recent scandal. Franklin Graham, son of Billy Graham, said his relief organization, Samaritan’s Purse, and the Billy Graham Evangelistic Association were both audited after the association sponsored newspaper ads opposing gay marriage.  The founder of Focus of the Family, James Dobson, said he also faced discrimination when he sought tax-exempt status for a new ministry.

Christian Pro-Life organizations were also targeted, which seems especially discriminatory given that the abortion advocacy group, Planned Parenthood, had revealed in their 2011-2012 annual report that they received $542.4 million from taxpayers in the form of government grants and reimbursements (45% of their total revenue).

The pro-life organization, Coalition for Life of Iowa, noted that approval for their tax-exempt status went unapproved as the IRS requested that they “send a letter to the agency signed by the entire board–under perjury of the law–stating that they do not picket or protest, or organize other groups to picket or protest outside of any Planned Parenthood clinic”. Similarly, the pro-life group Cherish Life Ministries came forward and noted that the IRS rejected their tax-exempt application stating that in order to qualify, they must “provide information on all aspects of abortion” and that they “ couldn’t just educate the church from the pro-life perspective”.

“The IRS seemed to be intent on denying or delaying tax-exempt status based upon the organization’s pro-life message, rather than any legitimate exemption concern, through its exhaustive, cumbersome questioning.”

The timing of the Christian Voices for Life incident is especially important. Occurring in 2009, it would indicate that the many accusations of IRS harassment began earlier than March 2010 as claimed by Inspector General for Tax Administration’s report on the recent scandal.

The House and Senate must now determine whether the illegal IRS actions were limited to a few rogue IRS employees or sanctioned by management.