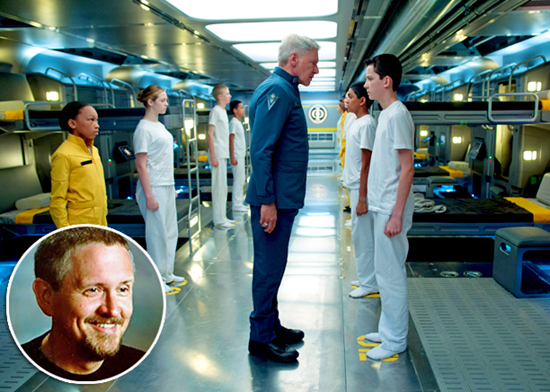 Orson Scott Card, author of the best-selling sci-fi novel, Ender’s Game, issued an official statement to Entertainment Weekly regarding his stated opposition to same-sex marriage.  In response, several media outlets have misrepresented his statement as a “plea for tolerance” as the highly-anticipated movie-adapted version of Ender’s Game nears its debut.  More accurately, Card pondered whether proponents of gay marriage would boycott the movie now that the gay-marriage question has been mostly answered by last month’s Supreme Court decision.

Ender’s Game is set more than a century in the future and has nothing to do with political issues that did not exist when the book was written in 1984.

With the recent Supreme Court ruling, the gay marriage issue becomes moot.  The Full Faith and Credit clause of the Constitution will, sooner or later, give legal force in every state to any marriage contract recognized by any other state.

Now it will be interesting to see whether the victorious proponents of gay marriage will show tolerance toward those who disagreed with them when the issue was still in dispute.

Discounting Card’s publicly available quotes and essays, Wired magazine pounced on Orson Scott Card implying that the author was a “bigot”, “coward and bully”, and that the laws he agreed with “treated certain people as less than human”.  The simple fact is, Card disagreed with same-sex marriage and felt that “there is no branch of government with the authority to redefine marriage”.  Today, Card states, “Now that the law has changed, I have no interest in criminalizing homosexual acts and would never call for such a thing, any more than I wanted such laws enforced back when they were still on the books.”