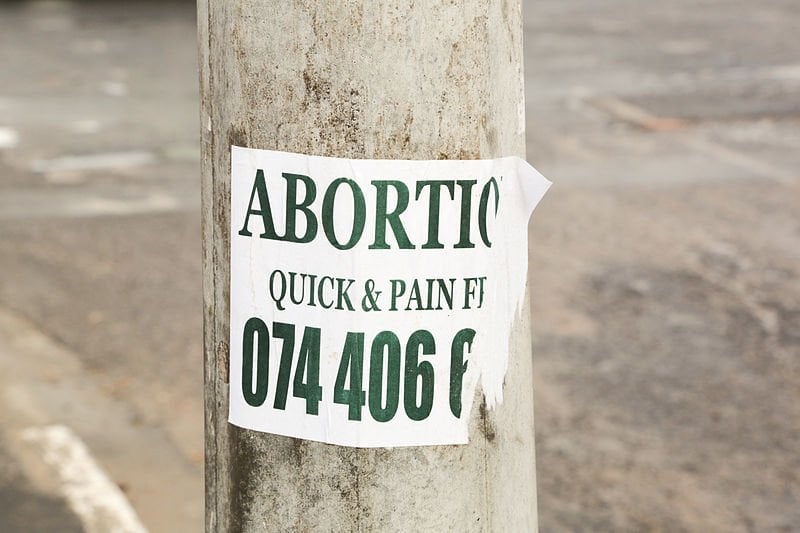 “Proud of #USSupremeCourt affirming the Texas law banning abortion for babies with a heartbeat. As an entertainer I don’t get political often. Yet with so many vocal peers on the other side of this issue, I felt it was important to go on the record as a pro-life game developer.”

Some of the studio’s partners quickly distanced themselves from Gibson with one (Shipwright Studios) announcing it would cancel its contracts over the comment Gibson made.

“While your politics are your own, the moment you make them a matter of public discourse you entangle all of those working for and with you. We cannot in good conscience continue to work with Tripwire under the current leadership… [and] will begin the cancellation of our existing contract.”

Two days after the tweet was posted, Gibson was “cancelled”, Tripwire said: “Effective immediately, John Gibson has stepped down.”

“His comments disregarded the values of our whole team, our partners and much of our broader community. Our leadership team at Tripwire are deeply sorry and are unified in our commitment to take swift action and to foster a more positive environment.”

Tripwire said vice-president and co-founder Alan Wilson would take over as interim chief executive, promising to listen to remaining concerns from employees and external partners.

The Texas Heartbeat Law prohibits Texas abortions as early as six weeks and opens the door for almost any private citizen to sue abortion providers and others.