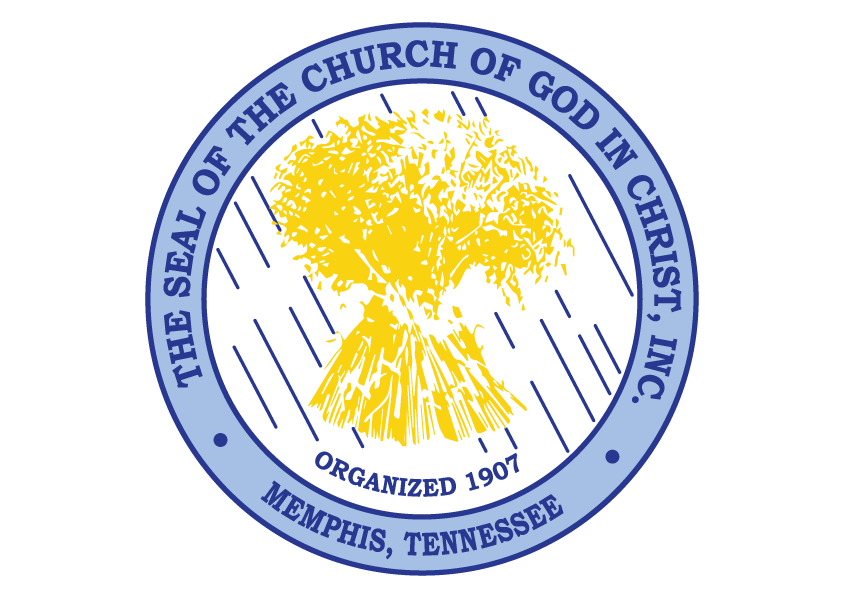 The largest African American Pentecostal denomination today challenged new voter laws passed in states such as Arizona, Arkansas, Georgia, Florida, and Texas. The new laws appear to introduce unnecessary barriers for people to vote. According to the ACLU, these measures disproportionately impact people of color, students, the elderly, and people with disabilities. In response, the Church of God in Christ issued the following statement:

The Supreme Court, in a 6-3 split, ruled on Thursday, July 1, 2021 that two controversial Arizona voting laws do not violate the Voting Rights Act (VRA). Undeniably this decision weakens voting rights legislation as nationwide debate centers on Americans’ access to the ballot.

As we approach critical 2021 elections, pivotal 2022 midterm elections, and the 2024 presidential primaries, protecting the right to vote, fair elections, and unrestricted access to the ballot box has never been more crucial. The draconian voter restrictions recently signed into law by Texas governor Gregory Abbott underscore this urgency. Under the guise of “making it harder for cheaters to vote,” every effort is being made by those determined to restrict our freedoms and deny us justice, to suppress our votes. Congress must pass the John Lewis Voting Rights Advancement Act (JLVRAA) to protect the right to vote and to expand registration and voting access for all communities.

The Church Of God In Christ, as the world’s foremost African American Pentecostal denomination, challenges elected congressional leaders to respect the sacrifices made by Dr. Martin Luther King, Jr., Medgar Evers, and so many others to ensure the passage of the Voting Rights Act of 1965 by voting in support of the JLVRAA. Further, we stand against all measures introduced and issued by states prohibiting citizen access to vote. Currently, 17 states have enacted 28 new laws that restrict voting access and we anticipate others will seek to do the same. Therefore, we call upon Congress to act according to Isaiah 1:17(a), “Learn to do good; seek justice, correct oppression;” and protect the rights of all regardless of ethnicity, race or political affiliation.

Founded in 1907 and headquartered in Memphis, TN, the Church of God in Christ is one of the oldest Pentecostal denominations in the World and the 4th largest Protestant group in the United States, with 10,000 churches in 112 countries worldwide, and millions of adherents.

The Pharisees attempt to trap Jesus with an impossible question – Should the Imperial Tax be paid to Caesar? (Matthew 22:15 – 22:22)