What the world needs today is more old-fashioned Christians. Here’s a reminder of what one looks like. 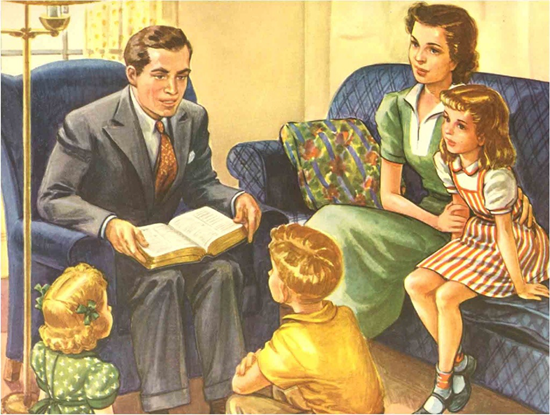 “Do not move an ancient boundary stone set up by your ancestors.”

This verse refers to stone markers used in ancient times to denote land boundaries. If those physical markers were removed, there would be chaos. Our forefather’s had boundaries set by their Christian faith. Sadly, these landmarks are rapidly disappearing. Without these boundaries, we face disorder, confusion, and a society where people will inevitably wish they could “return to the good old days”.

An old-fashion Christian believed what the Bible said

An old-fashion Christian was serious about being a Christian

Old-fashion Christians were not afraid to be different. In fact, they carried it as a badge of honor. They knew there was something unique about being a Christian and cared more about pleasing God than men.

Old-fashion Christians tried hard to live by the Bible. They weren’t “Sunday-only Christians” that followed God’s word on church days or after a traumatic event scared them straight. They acted like a Christian all the time – and put forth a lot of effort to do so.

Old-fashion Christians loved their freedom and would not hesitate to fight for it. Despite inconvenience and lost income, old-fashion Christians closed their businesses on Sunday. They knew a handshake was as good as a signed contract. They lived without fear and left their doors unlocked. They knew it was more important to be right than popular.

Old-fashion Christians believed in hard work. They used their wages to buy only what was needed. They used science and technology as leverage but did not allow it to replace arduous work or enslave their minds.

Old-fashion Christians recognized the importance of “courtship”. They stood by their spouse and stuck with their husband/wife for a lifetime. And despite pressing work requirements, they knew the importance of family and made time to be with the ones they loved.

Old-fashion Christians had a hatred for sin and an intense love for things that were good.

An old-fashion Christian took the time to raise children right

Old-fashion Christians didn’t need to read books about how to raise their children. They didn’t write off misbehavior as “a phase” and could care less about the opinions of psychologists. They raised their children with a stern hand with no concern of being deemed a “child abuser”. They knew the love for their children overrode any displeasure the child experienced from their discipline.

Old-fashion Christians knew sin was bad but that all men were sinners by nature. They knew Christ set the ultimate example for us to follow and that he went so far as to die for our salvation. They knew trust in Jesus was a strength, not a weakness.

Our old-fashion Christian boundaries are being removed. Can they be put back?

Despite falling out of style, there are still plenty of advantages to be realized from old-fashion Christianity. The question is, are we strong enough to return to the days of old…