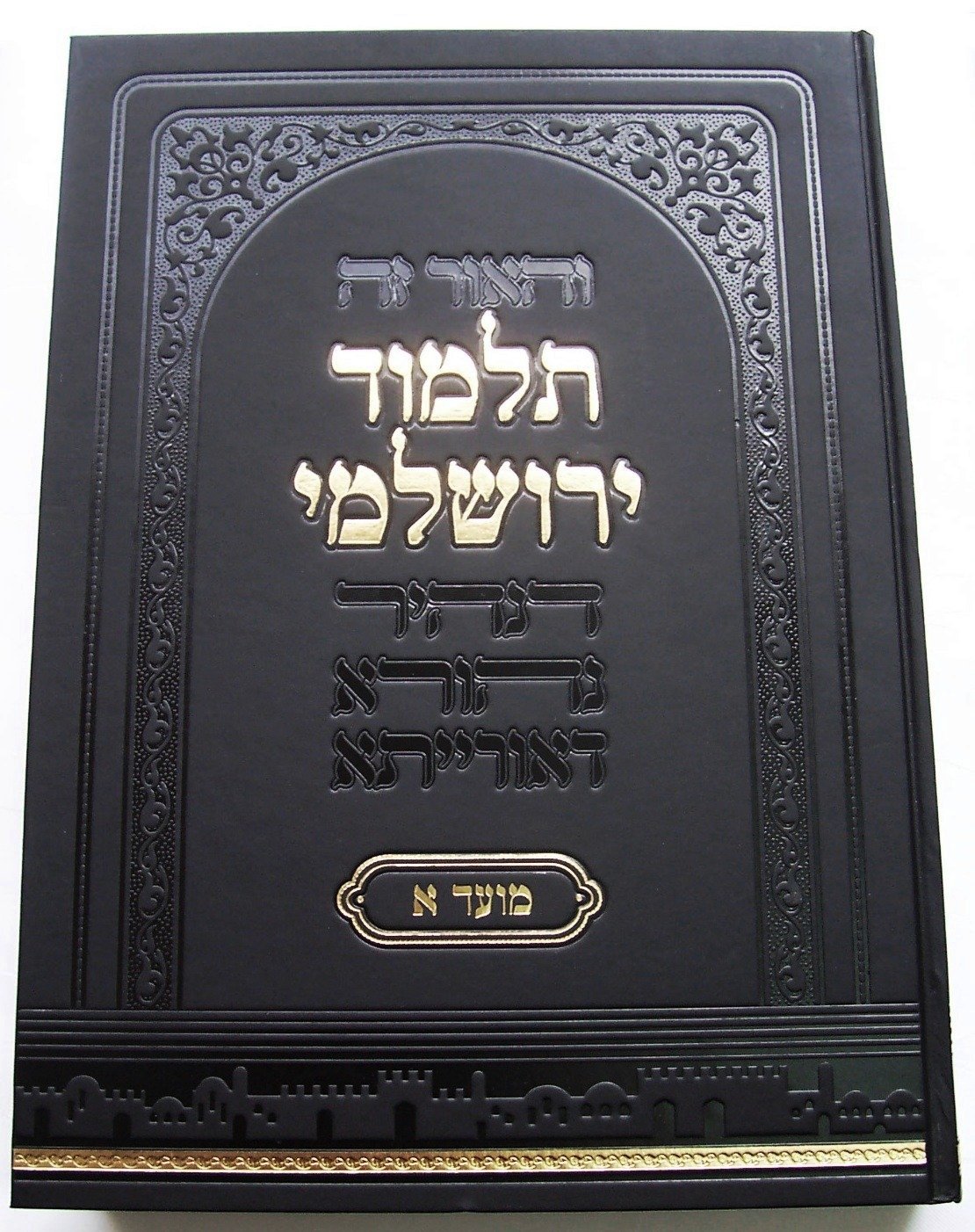 Synopsis of Subjects Chapter I

In our translation we adopted these principles:

Questions are indicated by the interrogation point, and are immediately followed by the answers, without being so marked.

As the pages of the original are indicated in our new Hebrew edition, it is not deemed necessary to mark them in the English edition, this being only a translation from the latter.

Words or passages enclosed in round parentheses denote the explanation rendered by Rashi to the foregoing sentence or word. Square parentheses [ ] contain commentaries by authorities of the last period of construction of the Gemara.

THE LAWS RELATING TO THE CHANGE OF THE NAME AND NATURE OF STOLEN ARTICLES, AND WHEN AN ARTICLE BECOMES USELESS. ABOUT SKILFUL MECHANICS WHO SPOIL WORK INTRUSTED TO THEM, AND AS TO THE PLACE

TO WHICH A STOLEN ARTICLE MUST BE RETURNED 211

AFTERWARDS THE GOVERNMENT TOOK IT AWAY, ETC. 251

Next: Synopsis of Subjects

MISHNAS I. TO III. If a change on the face of an article gives title to the possessor and if it is biblically? Would all the above-mentioned Tanaim trouble themselves to teach us a Halakha of the Beth Shammai? Robbers and usurers, if they make a restitution of their own accord, it should not be accepted, etc. There are three cases in which the increase is appraised and the payment is with money. I and the King Sabura are brothers in regard to court cases. (See foot- note.) Did not I tell you, You shall not change names? R. Joseph bar Hama used to compel slaves of his debtors to labor for him, etc. What were the coins of Jerusalem and what were the coins of Abraham the patriarch? Labor which cannot be recognized on the body of the animal as damaging, the civil court cannot make him liable for. Is a germon considered a direct pecuniary loss? May the court decide a case of a goring ox in its absence? If a specialist took a thing to repair it and he spoiled it. A builder who undertook to take apart a wall, and he broke the stones or bricks, A butcher specialist, if he has spoiled the meat he is a tort-feasor, and is also considered wilful, etc. Why so many reasons?” I think your brain is not in regular order.” “Rabh did two good things regarding you. He prevented you from using a doubtful thing, and also restrained you from possible robbery.” There was a woman who showed a coin to R. Hyya, etc. Resh Lakish showed a dinar to R. Elazar, and he told him it was a good one. He said then: “See, I rely upon you,” etc., 211-228

MISHNAS IV. TO VII. If one gave wool to the dyer, and it was spoiled. To be dyed red, and it is dyed black, or conversely. To make a chair of it, and he has made a bench. Is the color of the dyes to be considered as existing upon the wool or not? In one tract is the order of the Mishna not to be taken in consideration, but in two different tracts it must be considered? The whole of Section Damages is considered as one tract. If one has given money to his messenger to buy wheat, and he buys barley. If one buys a field in the name of his neighbor. Kahana paid money for flax. In the mean time

the flax became dearer and the seller sold it (for Kahana’s benefit). One who has stolen the value of a coin swears falsely and afterwards confesses. The same is the case in a deposit. If one has robbed one of five persons, and he does not know which of them. It happened with one pious man who bought of one of two persons, and he did not know from which of them. A messenger must not be made in his absence. It happened with R. Abba, who was the creditor of R. Joseph bar Hama, and the former asked R. Safra to bring, etc. “My master, do you mean to deduce from

this Scripture that it must be paid, or you say is it common?” If one has robbed two bunches of the value of a parutha and had returned one of them, how is the law? He who denies a deposit is considered as a robber. As soon as the owner has taken an oath, he has not to pay. One who claims “stolen” on a deposit, or of a lost article he has found, must pay double, etc. The three oaths–first, that I have done all my duty in taking care of it; second, that I did not make use of it; and third, that it is not under my control. If a gratuitous bailee swore it was stolen, and, nevertheless, he paid: and then the thief was found. Where is my bailment? Lost! Do you swear by God? Amen. Witnesses testified that he himself had stolen it. If one robbed his father and swore falsely, and after his death he confessed. “I swear you shall have not any benefit from my estate.” If one robbed a proselyte and swore, and afterwards the proselyte died. The priests who receive the robbery of the proselyte, are they considered heirs, or only receivers of a donation? 228-250

MISHNAS I. TO VI. If one left money made by usury for his heirs, although they know of it, they are not obliged to return it. The brother-in law of R. Jeremiah, who was a minor, shut the door in his face, etc. The testimony of witnesses can be taken even in the absence of the parties. May a document be approved even not in the presence of the party, or it must not? It is an obligation on the court to give notice to the defendant that his property will be sold. A messenger of the court should be trusted as two witnesses, etc. One must not be summoned by the court on the eve of a Sabbath. Money must not be changed from the treasury of duties, etc. Why contractors of duty are counted among murderers. R. Ashi happened to be on the road, and saw a vineyard in which some grapes were ripe, etc. A contractor of the government has the right to pledge a fellow-citizen for the duty of another citizen of the same city, etc. If the contractors returned him instead of his ass another one, etc. If one saved an estate from the stream or from robbers, etc. Are a woman and a minor qualified to be witnesses? A child was telling: It happened that my mother and I were prisoners among the heathens, and I did not turn away my eyes from my mother, etc., 250-262

MISHNAS IV. TO VI. If one recognizes his utensils or books by another. If a thief has sold out his stolen articles, and later it was recognized that he is the thief. If the thief was a notorious one. If one destroys his own goods for the sake of saving the goods of his neighbors. The

them possesses, etc. If a robbed field was taken away by land robbers. There was a man who showed to the contractor a heap of wheat belonging to the Exilarch. There was a man by whom a silver goblet was deposited, he presented it when he was attacked by robbers, 262-270

MISHNAS VII. TO XII. If a stream has overflowed the robbed field. If one says, I have robbed you, and I don’t know if I have returned it to you. One must not buy from the shepherds kids of goats, etc. And not fruits from the watchman. One who robs his neighbor, even the value of a parutha, is considered as if he would take away his life. One shall not buy from the carder flocks, because they are not his property. What about the splinters which fall out by the carpenter 270-277