Tales of the Patriarchs 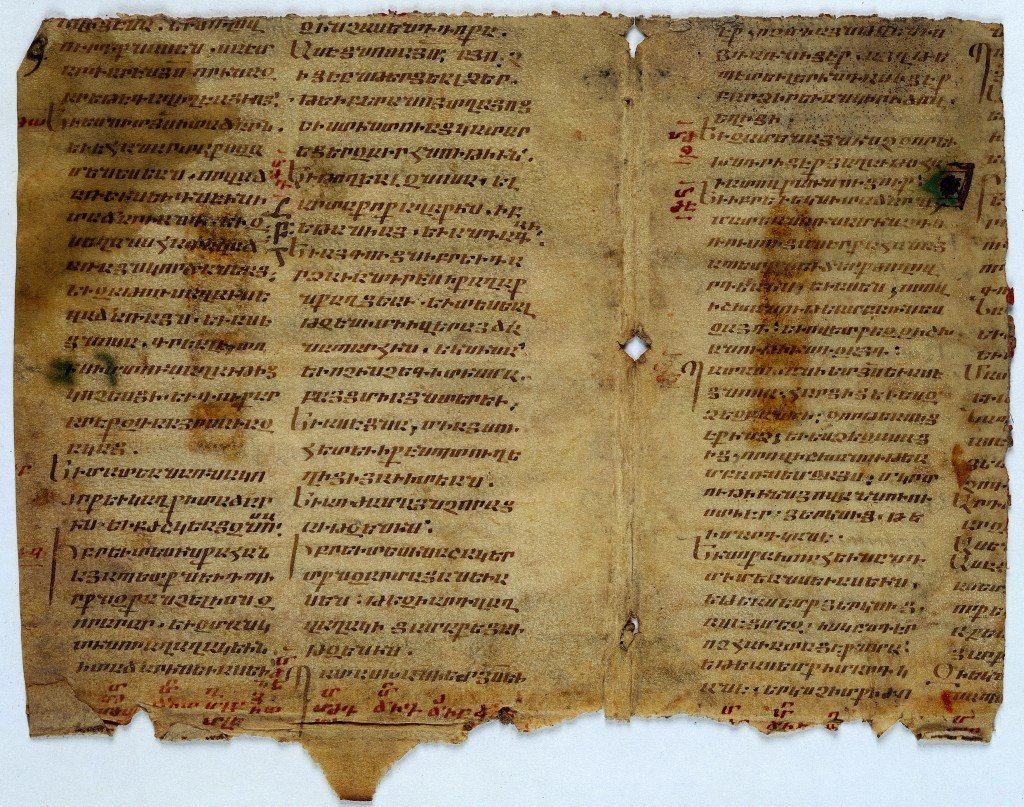 Tales of the Patriarchs

Paraphrase and comments by Lesley Faulk and Amanda Scott
Introduction
The “Tales of the Patriarchs,” which deals with the descendants of Adam, is sometimes referred to as the “Genesis Apocryphon.” Originally, the Genesis Apocryphon was referred to as the fourth scroll because it was the fourth scroll out of seven to be found in the Qumran Cave. This “Dead Sea Scroll” was originally thought to have come from the apocryphal book of Enoch because a small portion of the scroll that had been unraveled, mentioned Enoch’s name(Fitzmeyer, pg. 4). However, when another section was unraveled, scholars were lead to believe that this scroll came from the apocryphal book of Lamech, a name that was already known to scholars because of the book Jubilees. The reason why they thought this scroll came from the book of Lamech is because the speaker spoke about Bitenosh, Lamech’s wife, in first person (Yadin, pg. 144). Yet once again, this belief was wrong. When the scroll was finally fully unraveled, it had references to Noah, Abraham and Lot, making the scrolls relation to the Jubilees more apparent. In many senses one can refer to this text as a “Little Genesis” because its literary dependence on Genesis is similar to that of the Jubilees (Fitzmeyer, pg. 4).
When Avigad and Yadin published the fourth scroll, they realized that they could no longer call it the “Book of Lamech” and so they decided on the title Genesis Apocryphon to avoid any further commitments to the character of the writing contained in the scroll. Avigad stated that “these stories are based on the biblical narratives but they also deal with other subjects and details previously unknown” (Fitzmeyer, pg. 5). An example of this is in of the story of Joseph and Sarah and their time in Egypt. In column 20 of the Apocryphon, the time duration of Sarah living with the Pharaoh is given as two years unlike the bible when a time frame was not given (Yadin, pg. 144). Also, the purity of Sarah which was in question in the bible is maintained in the Genesis Apocryphon. Sarah could not have relations with the Pharaoh because the evil spirit that Joseph prayed for to God made all the men in Egypt impotent. Thus, the purity of Adam descendants were maintained (WAC, pg. 74).

However, not all scholars agreed with this title Apocryphon because as R. Meyers believes, “it evokes its counterpart, a canonical book, and consequently introduces not the Qumran literature a slight anachronism.” Yet, even with some criticism, the fourth scroll is known as the Genesis Apocryphon.

Now that the debate of naming this scroll was over, the task of placing this text into a genre began. It has already been stated that this text relies heavily on the canonical Genesis, however, this scroll contains additional details that were obviously derived from some non-biblical sources. For instance, Gn 5.28-29 in the bible is the starting point for the extended narrative for columns 2-5 which are embellishments of the birth of Noah. Columns 6-17 deals with Noah, the flood, and the division of the earth between his sons. These lines can once again be compared to the Jubilees chapters 4-9. In column 18 and 19 where the narrative has shifted to Abraham. This text is the expanded version corresponds with of Gn 11.27-14. There is an obvious similarity between the working of this section to the Jubilees. In column 22, a less direct translation can be seen, with the author reverting to the free reworking of the Genesis story which has been seen in previous columns, yet not returning to the first person except for conversation itself (Fitzmeyer, pg. 6).

12/7/98
prepared for Intro. to the Hebrew Bible
by Lesley Faulk and Amanda Scott
ScottL@albnet.alb.edu