Which Bible translation is the most accurate? How bible translators interpreted and converted ancient text to modern-day languages. 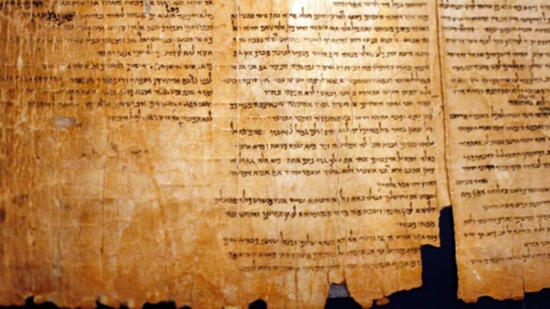 To understand biblical scripture, it is up to the reader to apply prior knowledge and common sense when reading the text. However, a common question on many reader’s minds is, “Which biblical translation is the most accurate?” In truth, it’s an impossible question to answer. To grasp why, you must understand how bible translations are interpreted.

Age of the biblical manuscript

In a perfect world, we’d have a first-generation copy to translate the Bible from but thus far, this does not exist. Lack of an original copy impacts the translation because the more times a text is copied, the more likely it is that errors have been introduced into the text. Thus, the age of the manuscript is important. For example, we must presume that older manuscripts from the 2nd, 3rd, or 4th centuries are closer to the originals than manuscripts from the 12th, 13th, or 14th centuries.

Location of the biblical manuscript

Methods used to translate the Bible

There are generally three methods used by modern-day translators when choosing the ancient texts to use during translation – Majority Text, Textus Receptus, and Eclectic Text or Critical Text.

The Majority Text, also known as the Byzantine and Ecclesiastical Text, can be thought of as a democratic vote on the best translation. The Majority Text considers all known manuscripts. Each is given an equal weight and thus, the “majority rules”. For instance, if a phrase reads “X” in 100 manuscripts and “Y” in only 50, “X” is considered the acceptable translation.

The problem with this method is that equal weight is given to later manuscripts, manuscripts we would expect to have more errors because they are copied from earlier versions. The second problem with Majority Text is that the location of the manuscripts is not taken into consideration.

It is important to note that Textus Receptus is based on a very limited number of manuscripts, all of them Eastern, and all dating to around 12th century AD. Erasmus did not have access to all Greek manuscripts and thus, his interpretation efforts were limited.

Eclectic Text (or Critical Text) considers a variety of manuscript factors such as age, location, difficulty of the reading, and so on in order to determine which variant explains the origin of other variants. Each of these factors is given a weight when making translation decisions. It is the most complex translation process and except for the King James Version and the New King James Version, all modern-day English translations are based on the Eclectic Text.

There is no true answer to which biblical translation is the most accurate since we do not know what the original manuscripts said. The KJV and NKJV seem to use inferior translation methods but should not be ignored. They contain a very accurate representation of the translations prominent in the 12th century Eastern areas. Other translations, which use the Eclectic Text, are likely more accurate in many ways, or at least do the best job of translating to an understandable and meaningful English equivalent.