Home » Christian News » You are reading » 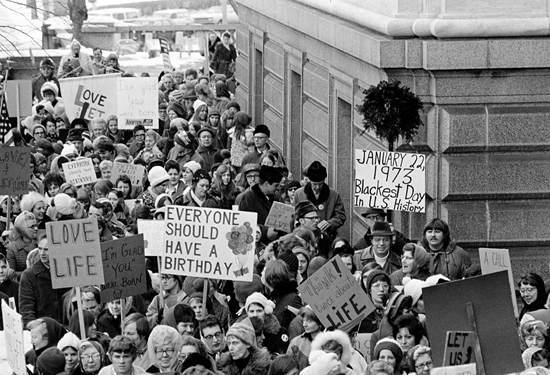 While the Roe v. Wade decision made abortion legal under national law, many states have incorporated laws that define unborn babies as human beings using language like “unborn child shall mean any individual of the human species from fertilization until birth”. These states boldly introduced law that complicates national law and serves to defend unborn babies. Here are the thirteen states that define the unborn as people.

John 5:25 Very truly I tell you, a time is coming and has now come when the dead will hear the voice of the Son of God and those who hear will live.