Detailed outline of the Book of Revelation – end-times events, symbols, and entities witnessed by John 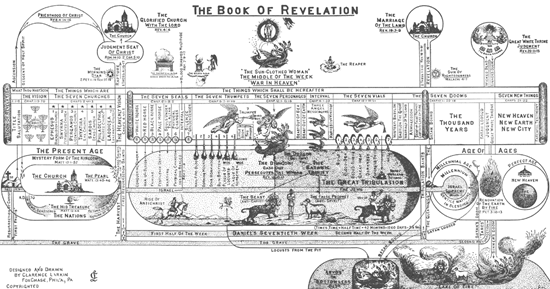 The book of Revolution was written as an apocalyptic letter outlining the end-times and is replete with visions, symbols, and a promise that Jesus will one day return as the true king of the world.

The Garden of Eden is restored, life begins anew, and Man will once again be allowed to walk with God (Revelation 22:1 – 22:5).